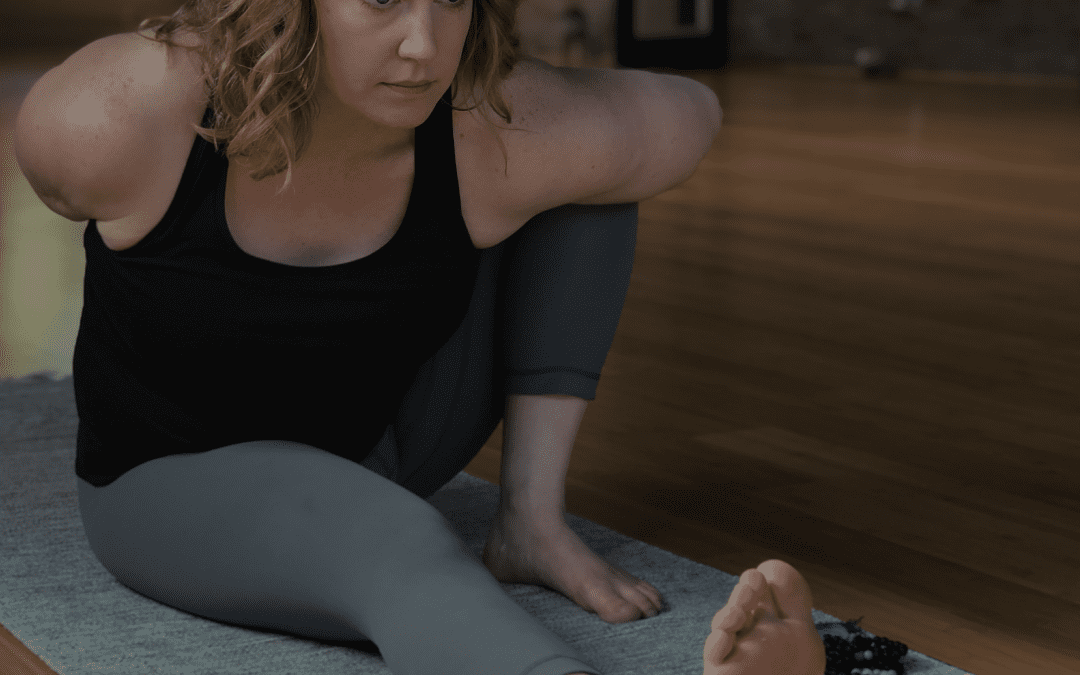 Anne has been practicing yoga since she was young, first under the guidance of her father, who taught her Hatha yoga and Yoga Nidra, and later influenced by her sister, who is a long-term Ashtanga yoga practitioner, shala owner, and teacher. Some of her best childhood memories include evening yoga with her father and following along to the PBS series To Life! Yoga with Priscilla Patrick after Saturday morning cartoons. Anne has always been athletic and did competitive horseback riding and played basketball when she was younger. She took up formal ballet as an adult and plays tennis. Anne had practiced yoga on and off for years, but became dedicated after moving from Chicago to Berkeley where she took vinyasa classes, traveled to yoga retreats, and worked the front desk at an Anusara yoga studio in exchange for unlimited classes. Anne moved to Napa five years ago. It was then that she walked into the Mysore room at Ashtanga Yoga Napa Valley (AYNV) and began studying with Kory Sheffer. Pre-COVID, Anne taught Ashtanga through the Trini Foundation for the Napa State Hospital, assisted at AYNV, and organized Ashtanga retreats with her sister and teacher, Sara Jagielski. Anne also has her Masters in Counseling Psychology. She currently works as a somatic therapist, Associate Marriage and Family Therapist, and Clinical Counselor in Napa, CA. Anne believes that yoga should be a way to connect to a deeper sense of self — the core or center-self that filters through the distractions of modern life. When she is not counseling clients, Anne enjoys studying and writing about the intersection of somatic psychology and Ashtanga yoga. Anne loves finding ways to help her students and clients foster internal awareness so that they can use the physical yoga asana as a key to practicing the philosophical principles of yoga in everyday life. Anne most influential teachers include Kory Sheffer, Taylor Hunt, Sara Jagielski, and Matthew Champoux.