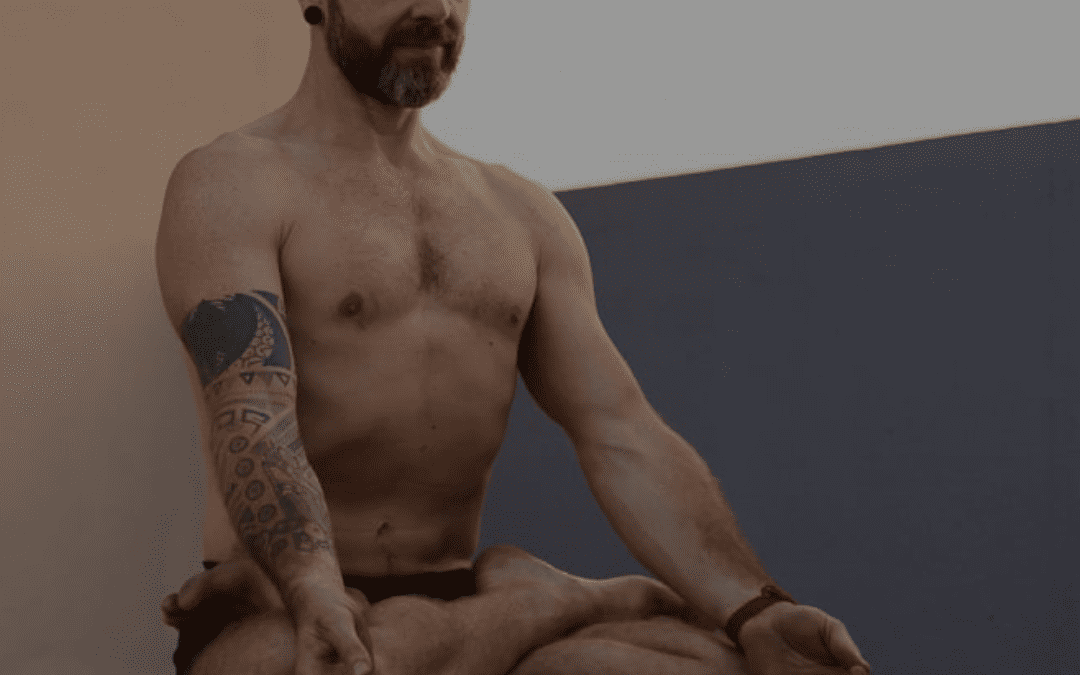 David Robson is a practitioner and teacher of Ashtanga Yoga, in the tradition of SYI. David is the director of the Ashtanga Yoga Centre of Toronto, where he leads one of the world’s largest Mysore programs outside of India.

David began a daily practice in 1998 while at university studying Comparative Religion. After graduating, David made his first trip to Mysore, India in 2002, where he initiated studies with his teacher Sharath Jois. Since then he has returned to Mysore annually to deepen and enrich his practice and teaching.

In 2007, David was Authorized to teach Ashtanga.

David teaches workshops and retreats around the world. He has also released an influential series of instructional videos on Ashtanga called Learn To Float.