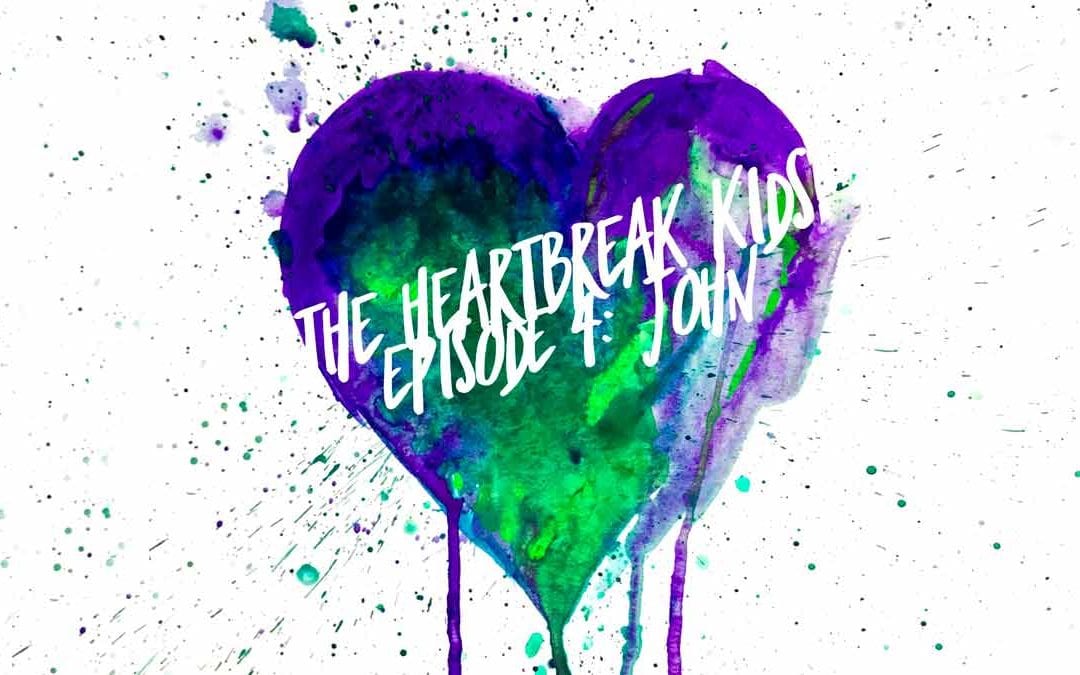 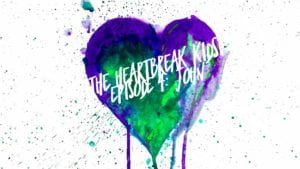 John reached out to me before I first met him to tell me that he was struggling with some of life’s big problems. He told me that yoga was saving his life and he wanted the changes that he found in my life. When I saw him in the mysore room I noticed he practiced like I did. He was fighting for the change just as I did. John is new on the path of recovery as well as yoga- listen and be inspired by the changes already taking place in his life as he navigates his newfound freedom from addiction.

From John: “I have been a student for 6 months at the Columbus shala. I am an alcoholic and addict who has received the Trini Foundation scholarship. I am an air force brat who was born in North Dakota (was not mentioned in the podcast) I have lived in Germany. Soccer ran my life and now it’s Ashtanga.”