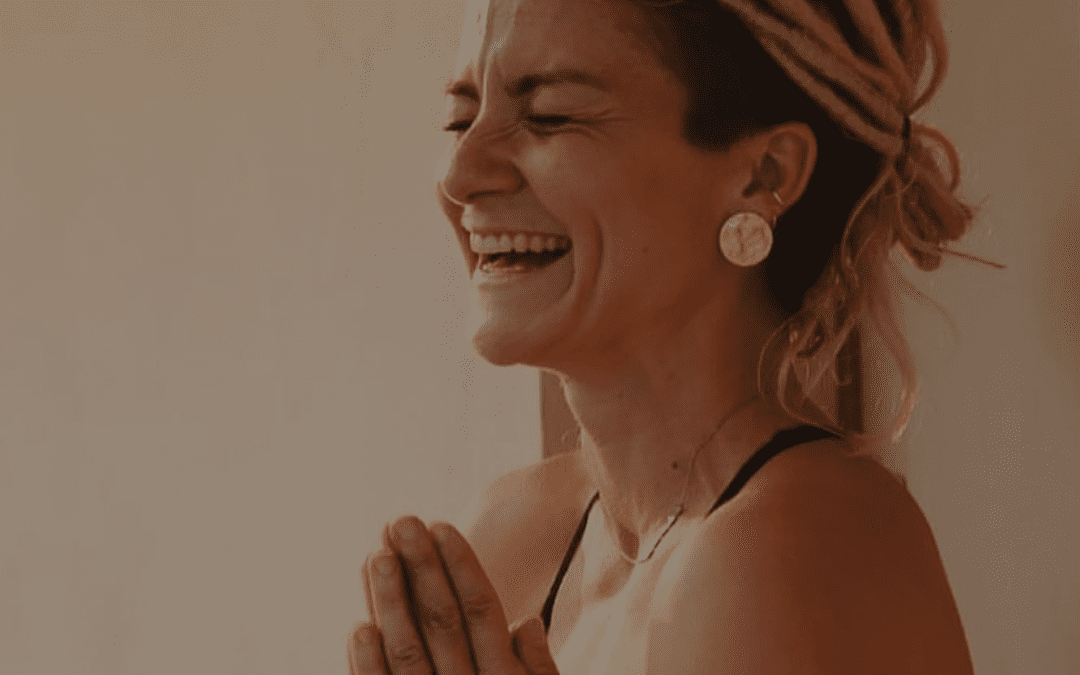 After four years of doing her PhD in Political Science, Jelena decided to walk away and dedicate herself to teaching Ashtanga Yoga full time. She’s been teaching since 2014, and is now leading the evening Mysore program at AYCT. Alongside her husband, David Robson, Jelena teaches workshops and retreats in Toronto and around the world.
Jelena first came to yoga through dance. As a former ballet dancer of 16 years, the structure and rigour of the Ashtanga Yoga practice felt like home. Drawn to the discipline, the mindfulness in the movement and the emphasis on the breath, Jelena made the Ashtanga practice her sole focus in 2009.
Jelena has maintained a daily Ashtanga practice for over a decade. She’s made two trips to Mysore, India to study with her teacher, Sharath Jois. In addition, Jelena also considers herself to be a student of Jack Kornfield, a Buddhist teacher and clinical psychologist. She’s completed his and Tara Brach’s “The Power of Awareness” course, and is now enrolled in their Mindfulness Meditation Teacher Certification Program.
Lastly, Jelena’s true passion lies in promoting rescue and adoption of dogs. She’s organized the rescue and adoption of several of dogs from India, and has helped bring dogs to Canada and the US. You can often find her sharing her love for #adoptdontshop on her IG, and sharing the joys of living with her two fur-babies, Boksoon and Khani, both celebrities in their own right.