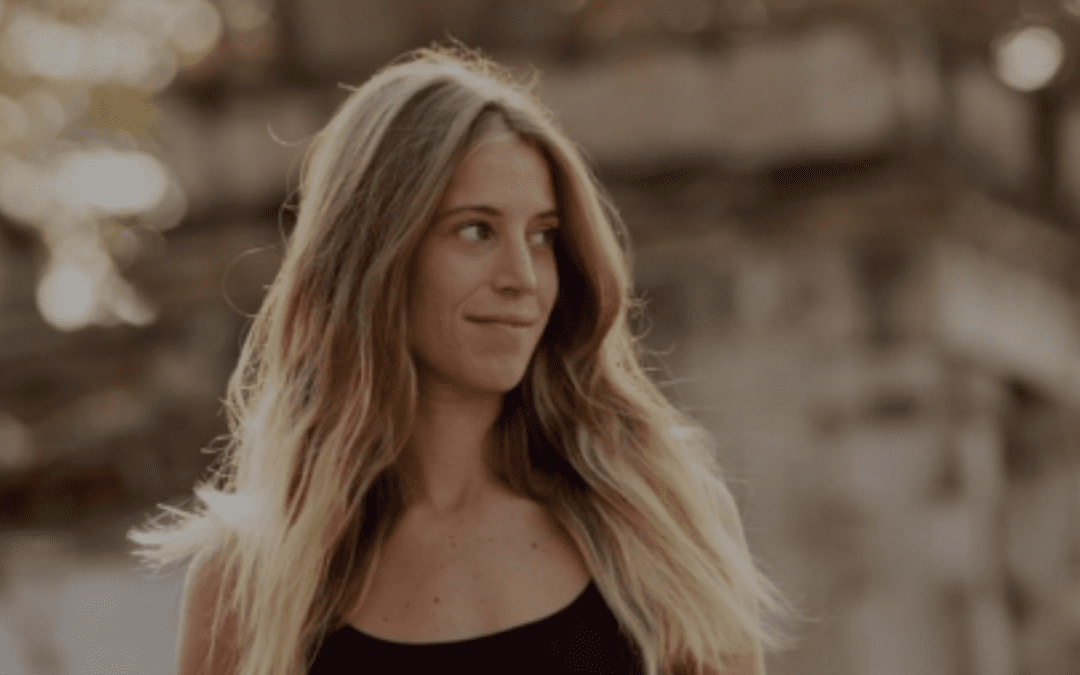 Yoga is a practice that is derived from the Vedas alongside Hinduism, Buddhism, & Jainism and is intertwined with the culture of much of southeast Asia. Paying homage to the roots of yoga is extremely important to Sam and she works to refine her understanding of history and philosophy constantly.

Sam first trained in yoga asana on the Jersey Shore and received her 200 hour certification in 2012. Within a year Sam went to India for the first time to attend a second 200 hour teacher training in the Himalayas. After returning from India for the first time Sam and Tess McDaniel opened Bodhi Movement, a yoga studio in Jackson, New Jersey in December of 2013. Sam then trained in asana in New York City at Laughing Lotus and San Diego, California at the Ashtanga Yoga Confluence with Pattabhi Jois’ son Mañju and other authorized Mysore Ashtanga teachers. At this point Sam was very interested in the Ashtanga lineage and method. Sam continued to practice primary series for the next several years to refine her personal practice. Since becoming involved in ashtanga, Sam has begun to fly periodically to Mysore, India for further study with Saraswathi at KPJAYI. She does not wish to be authorized but wants to share her love of Ashtanga to all that want to learn. Sam was trained privately in Greece and Boulder, Colorado to complete her 300 yoga teacher training in 2016.

Bodhi Movement became a certified Yoga Alliance School in 2014, and ran their first 200 hour yoga teacher training in 2014-2015 with Joell Lanfrank. Sam and Tina Bock created Bodhi Yoga Academy in late 2014, early 2015. For about 6 years, Sam hosted teacher trainings all over the world with the school. Bodhi Yoga Academy now operates mainly with Sam and Irene Pappas as it’s lead teachers, using supporting teachers in most trainings. Bodhi Yoga Academy started hosting 300 hour yoga teacher trainings in 2017. Sam and Irene Pappas opened a donation-based studio in Boulder. Colorado in June 2018. That same year, they extended their studio and their mission to funding scholarships for people that would usually not be able to access yoga teacher trainings, retreats or intensives. In 2018 Sam met Sunaina Rangnekar, who introduced her to her family’s nonprofits operating in India. Sam and Irene formed a non-profit in 2019 and began fundraising towards their efforts to support their sister non-profits in India, Tom & Jerry Nursery, that works with children with disabilities and Universal Life Line that both operate out of Bangalore, India. The non-profit, formally called “Boulder Yoga Society,” donates proceeds not only to their sister non-profits in India, but also supports Planned Parenthood, Nature Org, and ACLU on a monthly basis.

Sam uses rough language and isn’t afraid to talk about the forbidden topics; religion, politics, the “isms” and ethics. All will be discussed. Sam’s goal is to make yoga asana and philosophy accessible to as many people as possible and she continues to work towards this goal consistently. Sam’s new mission is to create a resource website for people suffering from sexual misconduct within yoga asana classes, but has found it extremely challenging in the process. Sam has recently taken a pause on retreats & formal certification trainings through Bodhi Yoga Academy while she re-evaluates her participation in cultural appropriation and the ways in which she benefits from white supremacy and capitalism.